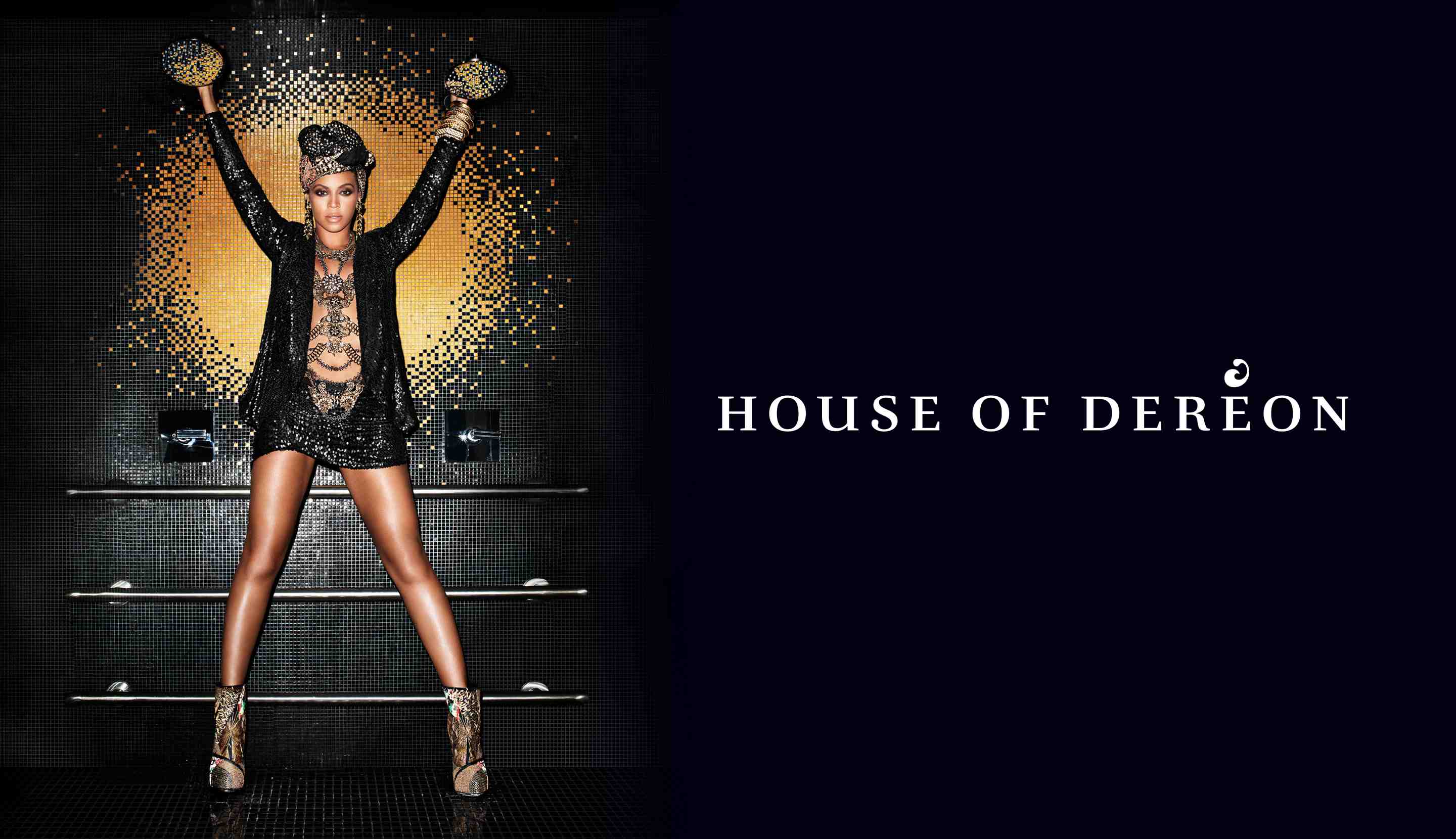 Deréon family was created in 2005 for Beyoncé (& Tina) Knowles,, a music celebrity who launched her fashion line House of Deréon for which we created the lettering of the brand under the direction of Soohyen Park at AR New York.

Initially the art director started to use Caledonia (1938) and naturally we wanted to kept some links to this innovative typeface created by W. A. Dwiggins (1880-1956). Caledonia can be considered a lively and expressive version of the “Scottish Didone” typefaces Bulmer and Martin created around 1790. For Deréon we expanded the initial concept by Dwiggins by designing a clear angle on some counters in order to make the letters more dynamic and sharp for display use, which is the main function of the family. Deréon is more that just an allusion to Dwiggins work; the new family features triangular sharp serifs (not at all Didonesque), as well as many other distinctive elements to fit the House of Deréon branding concept. During the development process, the music of Beyoncé was also very influential. Her music is a mixture of classic Soul and 70’s R’n’B mixed with contemporary Hip Hop and Rap “effects.” To transcribe this musical style visually, we combined round and romantic forms given by the bowls, swashes (in reference to classic Soul), and sharp, angular forms as perviously described (in reference to Hip Hop and music created with the help of new technologies). The result is a multi-effect typeface at the fringe of various styles combined into one.

Deréon family, created in OpenType format, features many alternates, swashes, and dingbats, and will be used as the main support for communication of the new Beyoncé brand, House of Deréon. The Alternates fonts are provided to let users of Quark Xpress and other non-Unicode applications have access to the supplementary glyphs.

4. House of Deréon logotype on back of Tina Knowles and Beyoncé.

Copyright
Was a six-year exclusive typeface family, not publicly available until 2011. Contact Typofonderie for any licensing question.