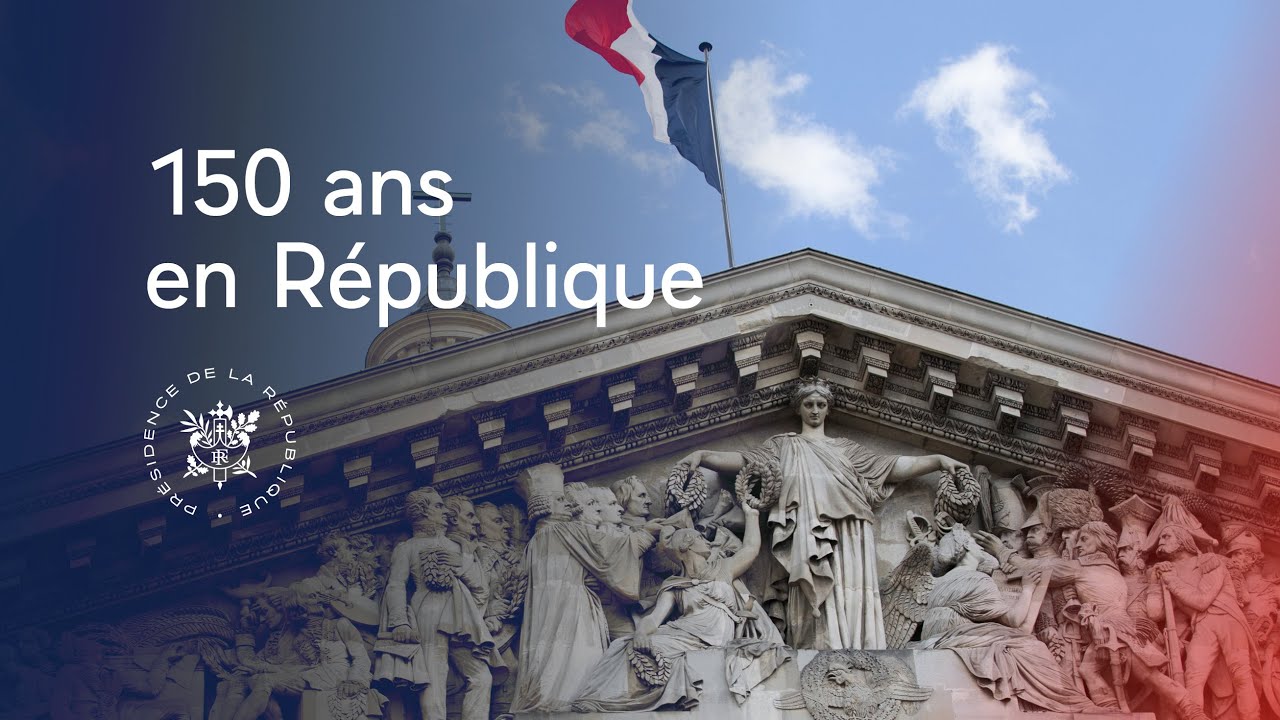 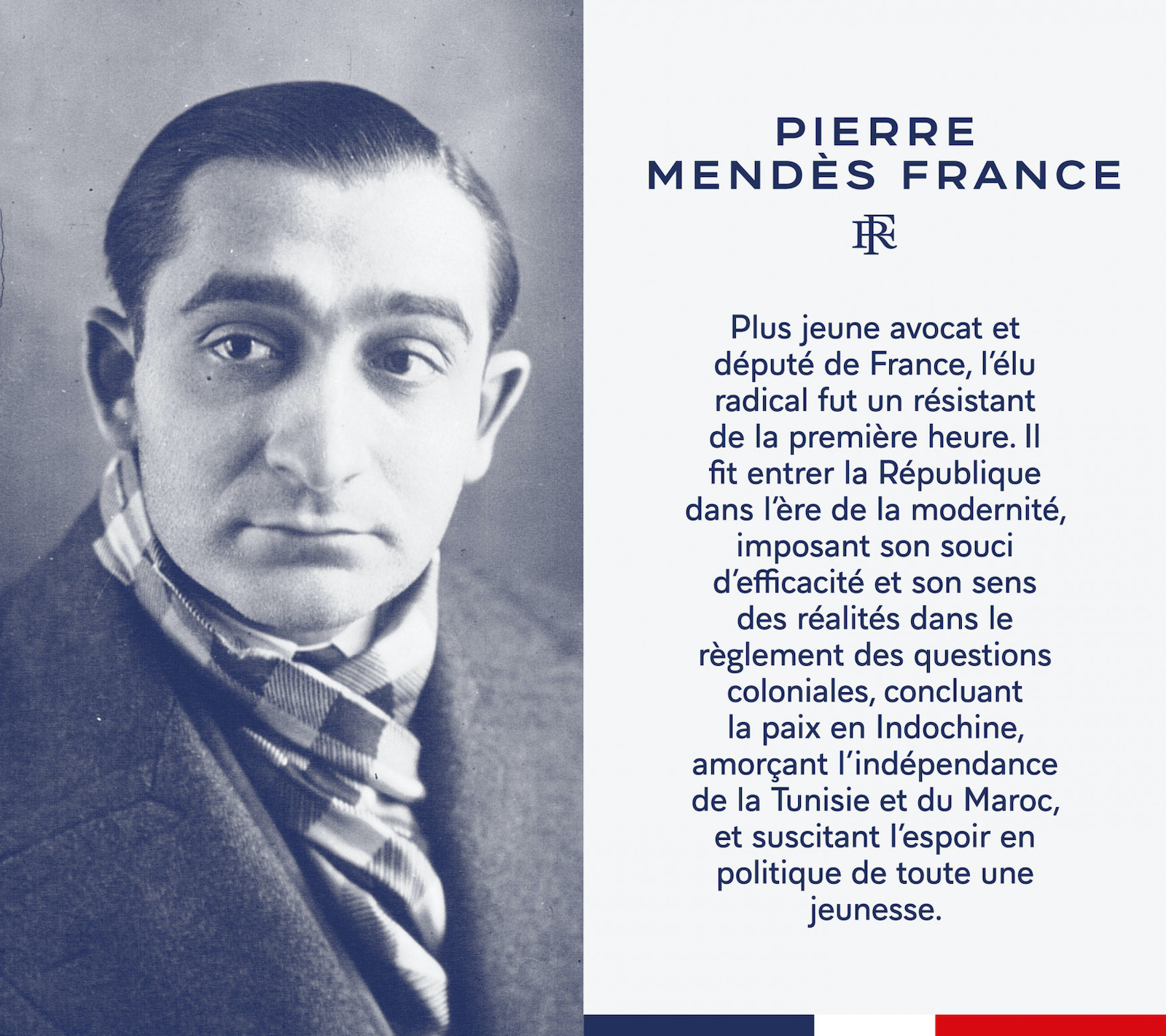 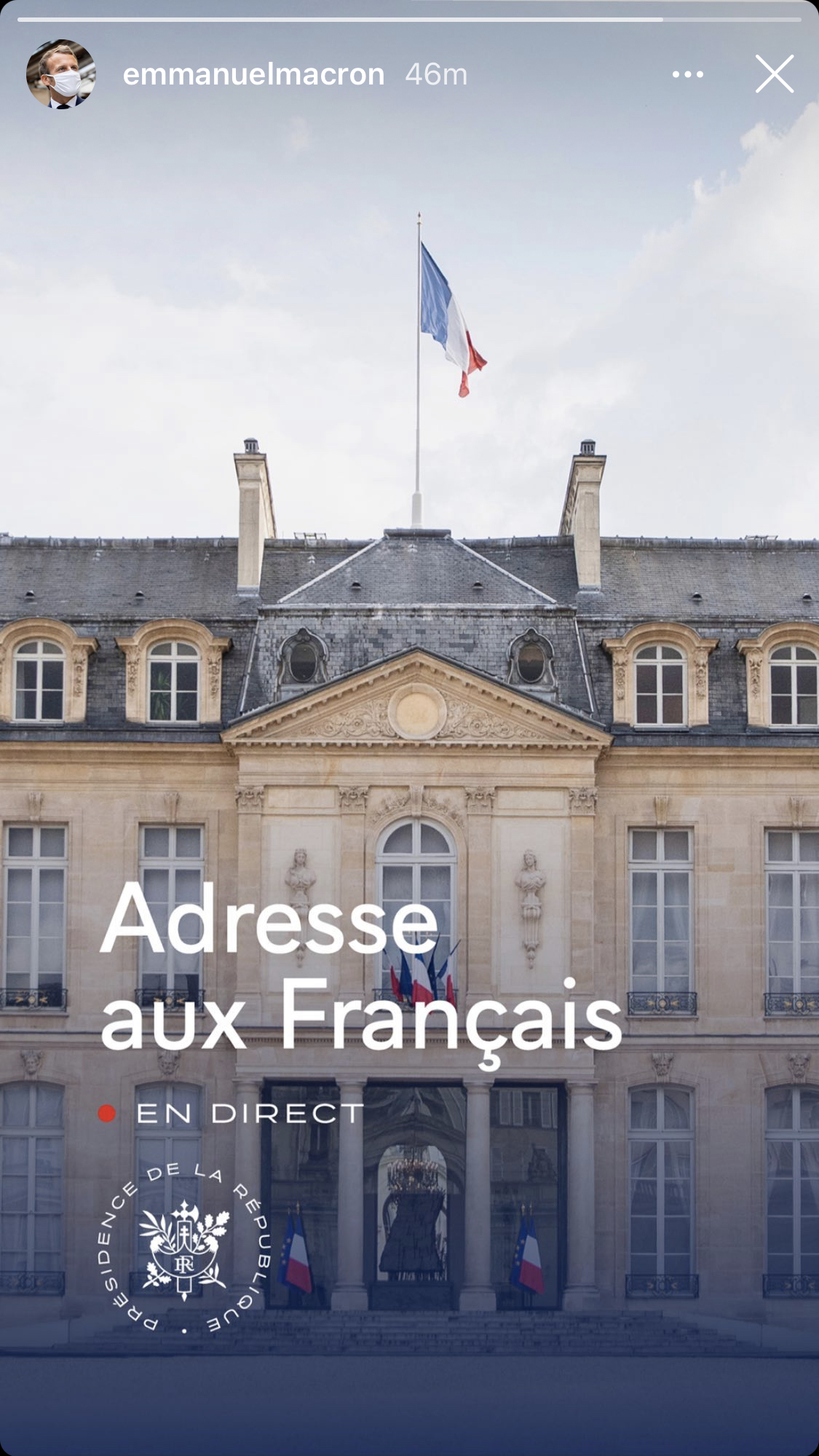 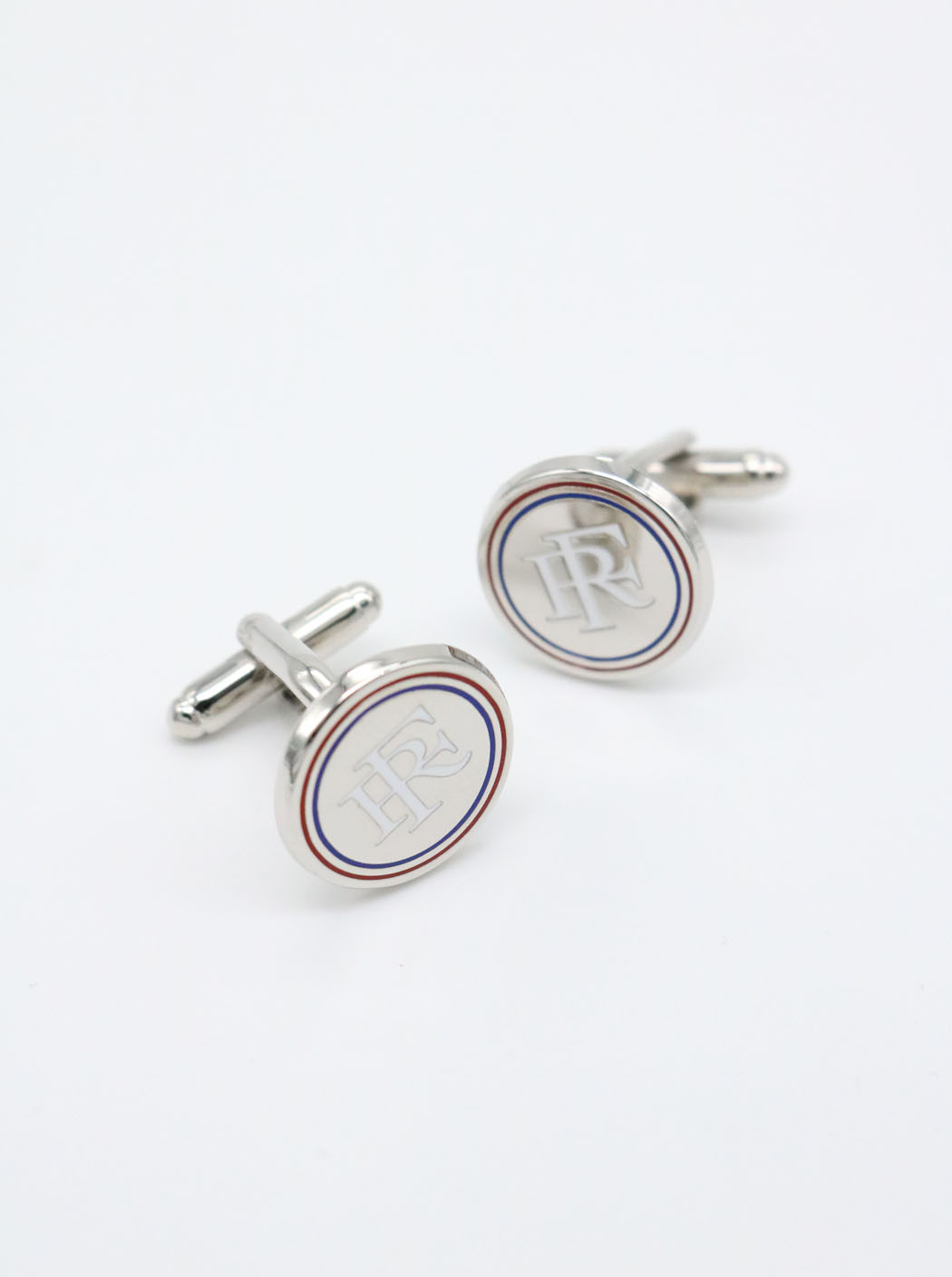 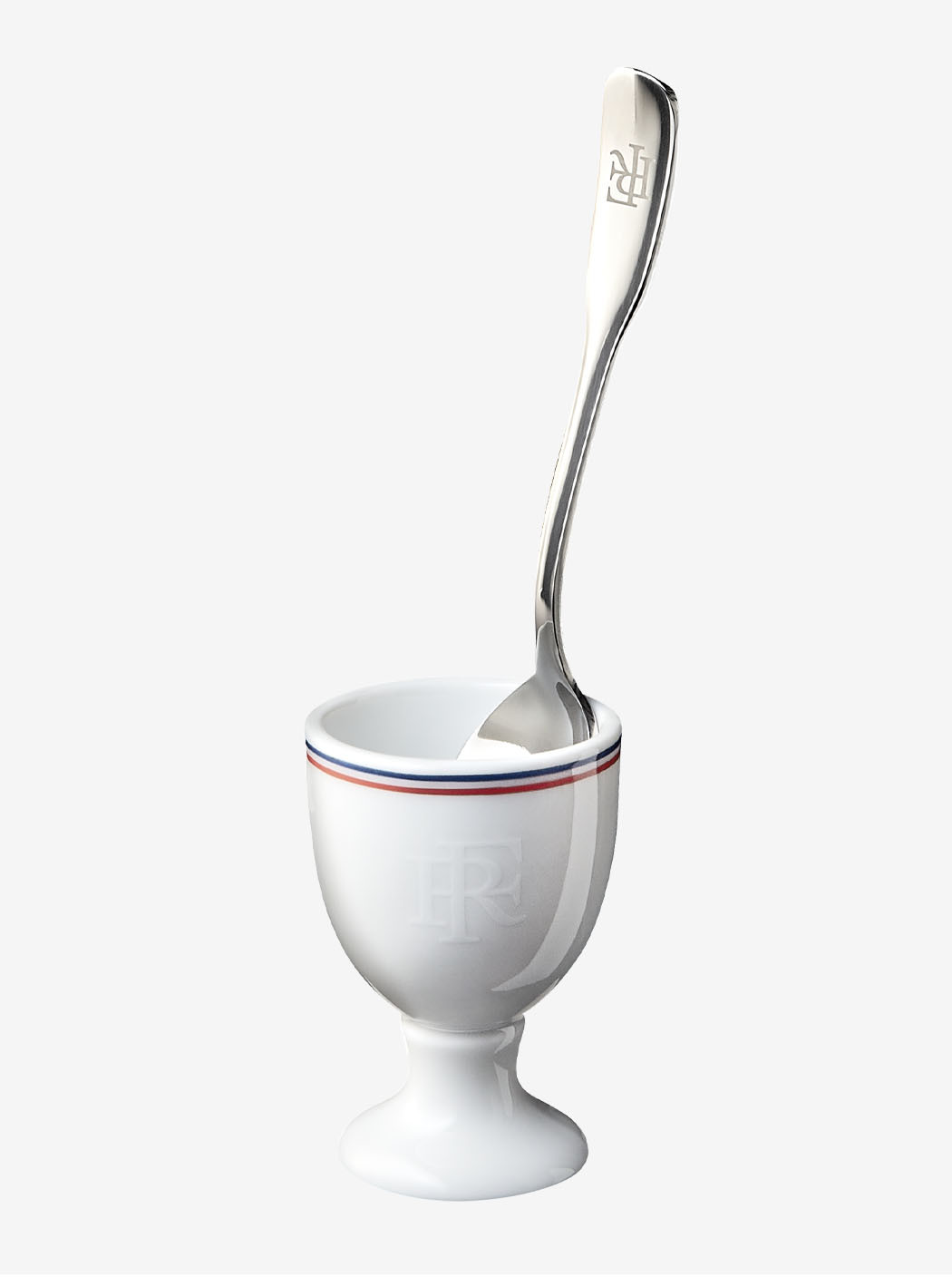 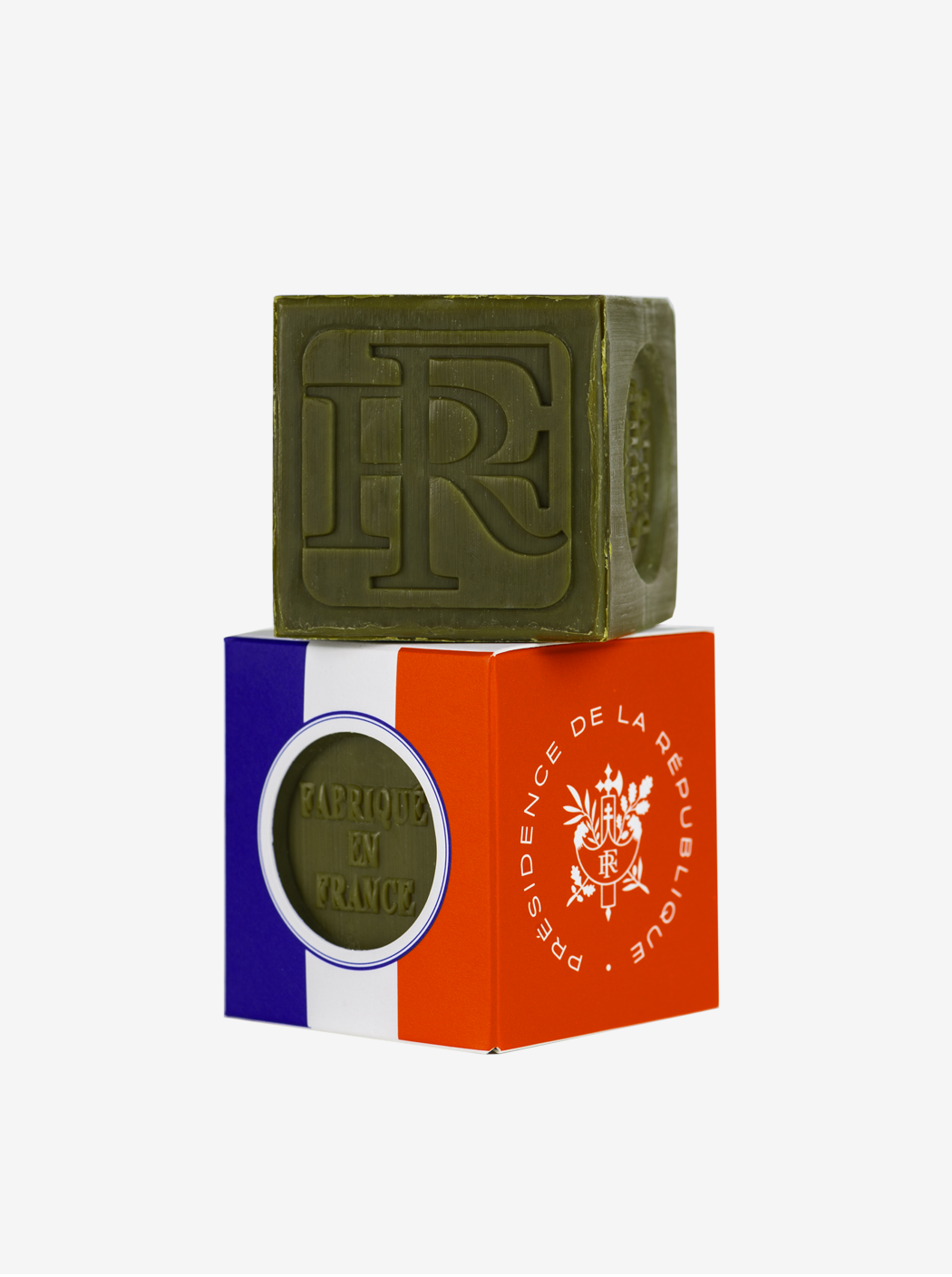 We had the privilege of design the RF monogram in two versions to be used alone or integrated on the Faisceau de licteur, an emblem very often used to represent the French Republic. The beams are covered with a shield on which the initials RF (République Française) are engraved. Oak and olive branches surround the motif. The oak symbolises justice, the olive tree symbolises peace.

This RF monogram is only part of the visual identity created by the creative director and his team at Palais de l’Élysée which since 2017. Under his art direction, we’ve also recommended three typefaces: Aiglon, PS Fournier and Altesse.

The RF monogram can be found in several objects designed for the Palais de l’Élysée online boutique.