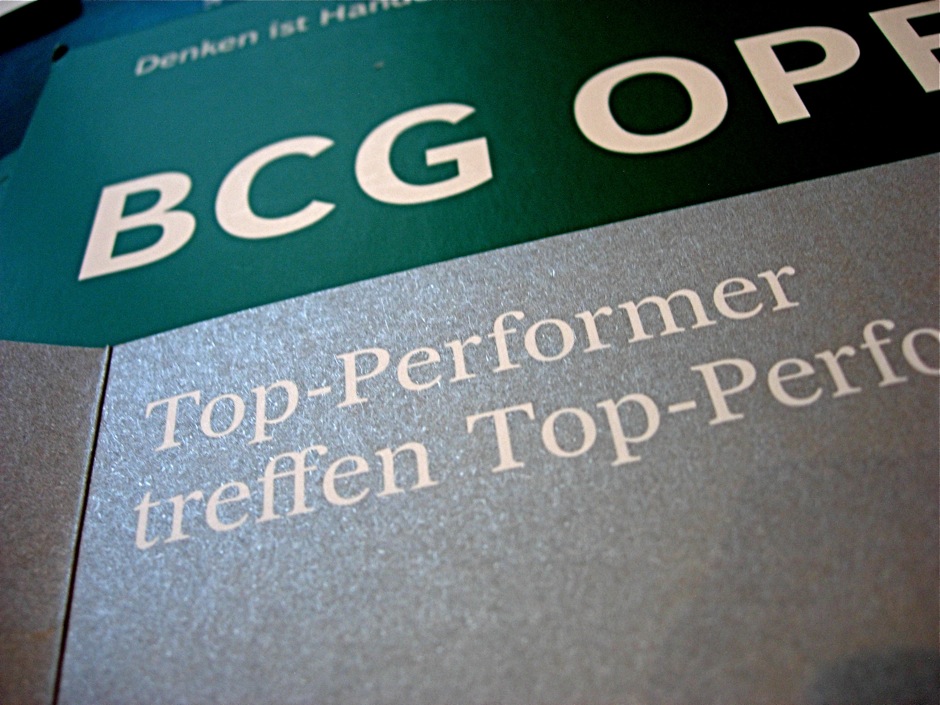 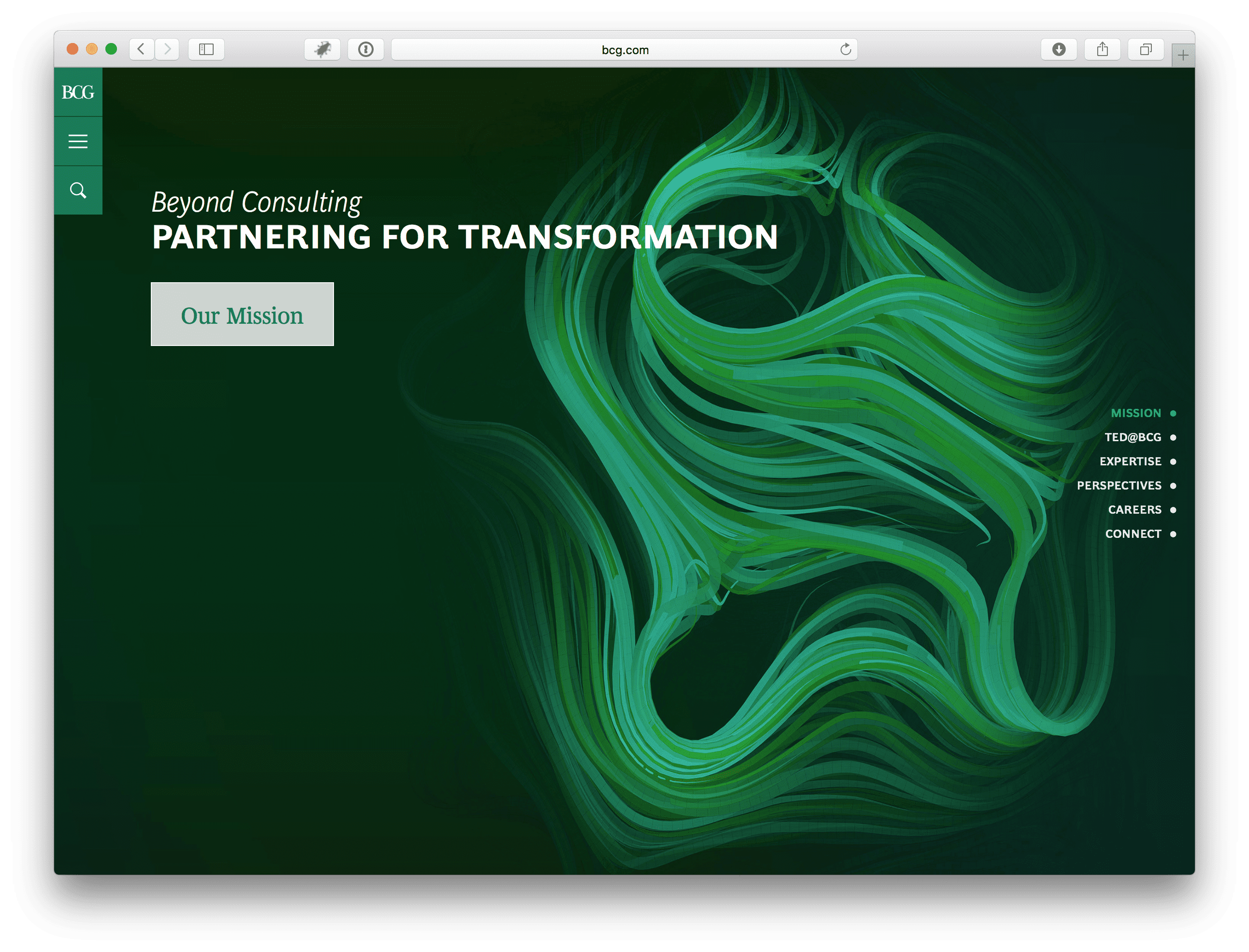 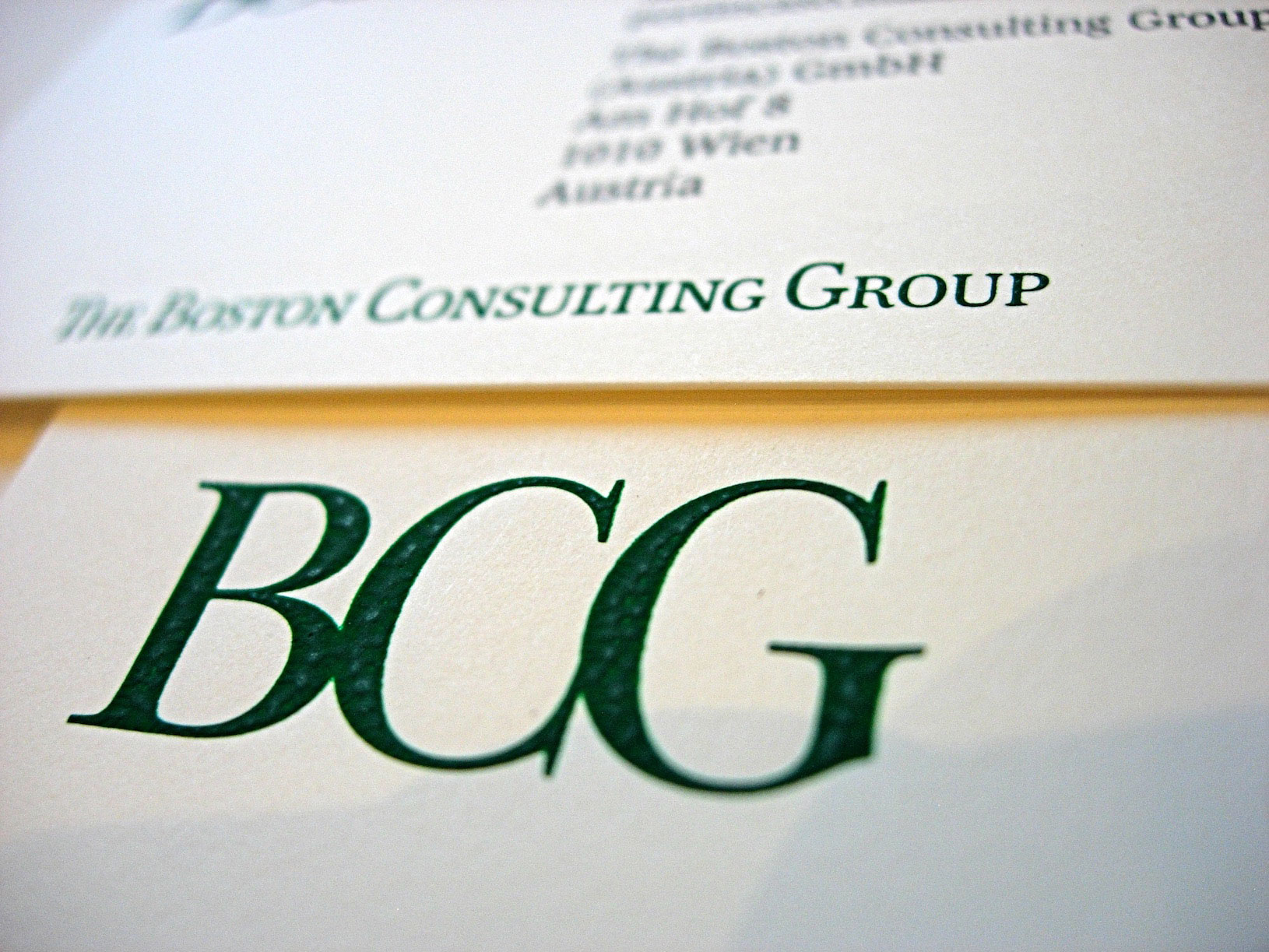 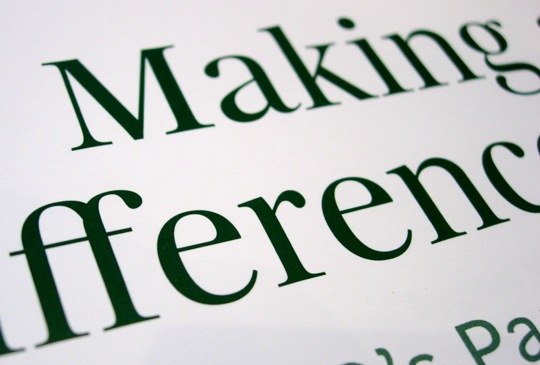 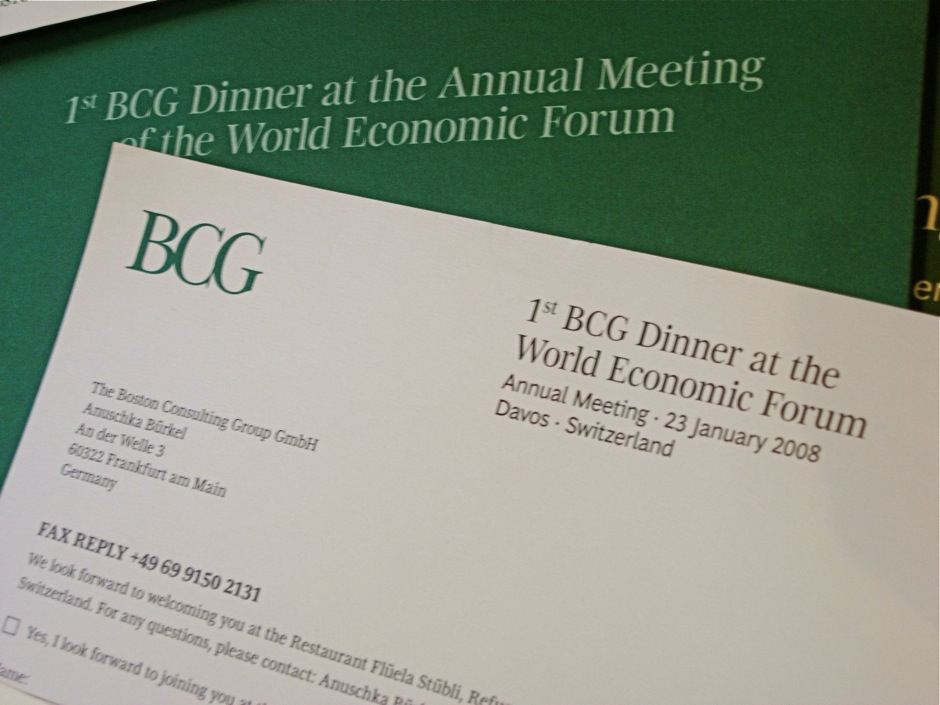 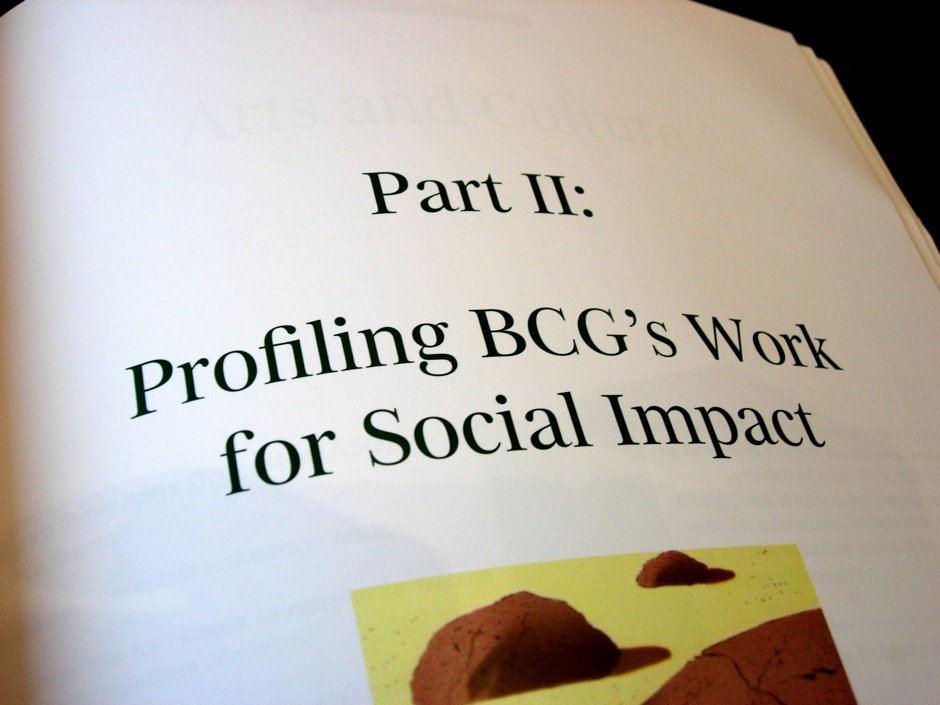 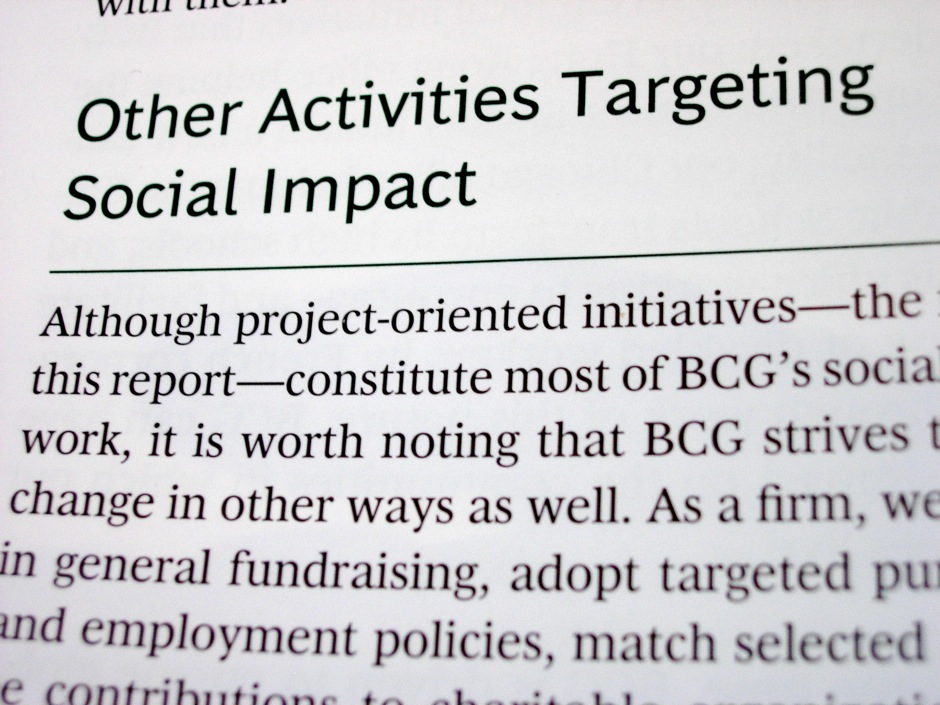 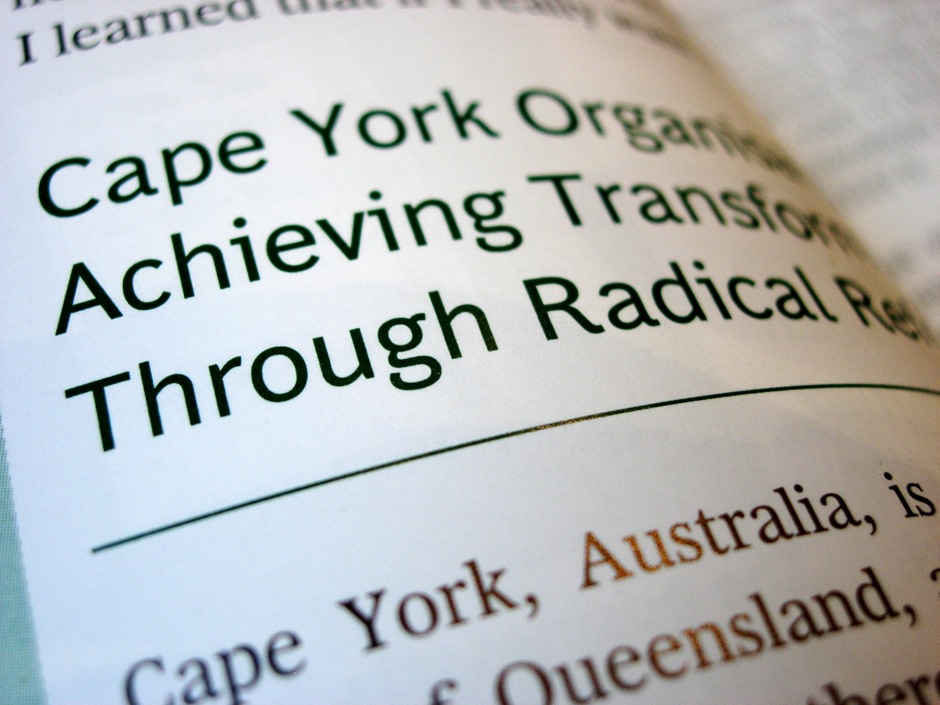 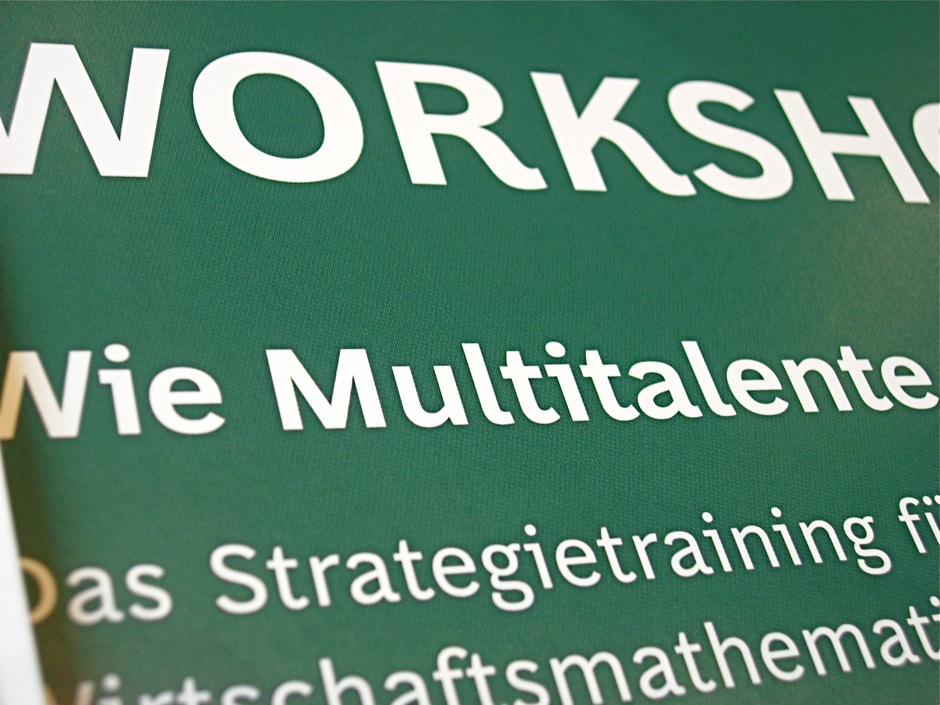 Henderson – built in TrueType OpenType format – family take its roots on the work of John Baskerville. He was an English punchcutter who invented a new typeface around the middle of the 17th century and several new technics to print on coated paper. There are various interpretations of Baskerville today, most of them have been created in “several sizes” for metal typesetting. Later, with phototypesetting, only one master was designed for all sizes. That’s why the current contrast of the ITC New Baskerville used previously is slightly too high and not perfectly suitable to text setting on contemporary coated paper. The Henderson Serif, more contemporary in its interpretation increases legibility in text settings. Henderson Serif is set at 11 pts equal to ITC New Baskerville set at 12 pts in optical size, but more economical in widths.

Historical typefaces such as Baskerville feature a small xheight (the size of the small lowercases), whereas today sanserifs feature large xheight as Arial, a common sanserif used by the company. In our present case, its seems more appropriate to keep Arial as a reference due to its capacity to be easily used on screen and everyday office documents.