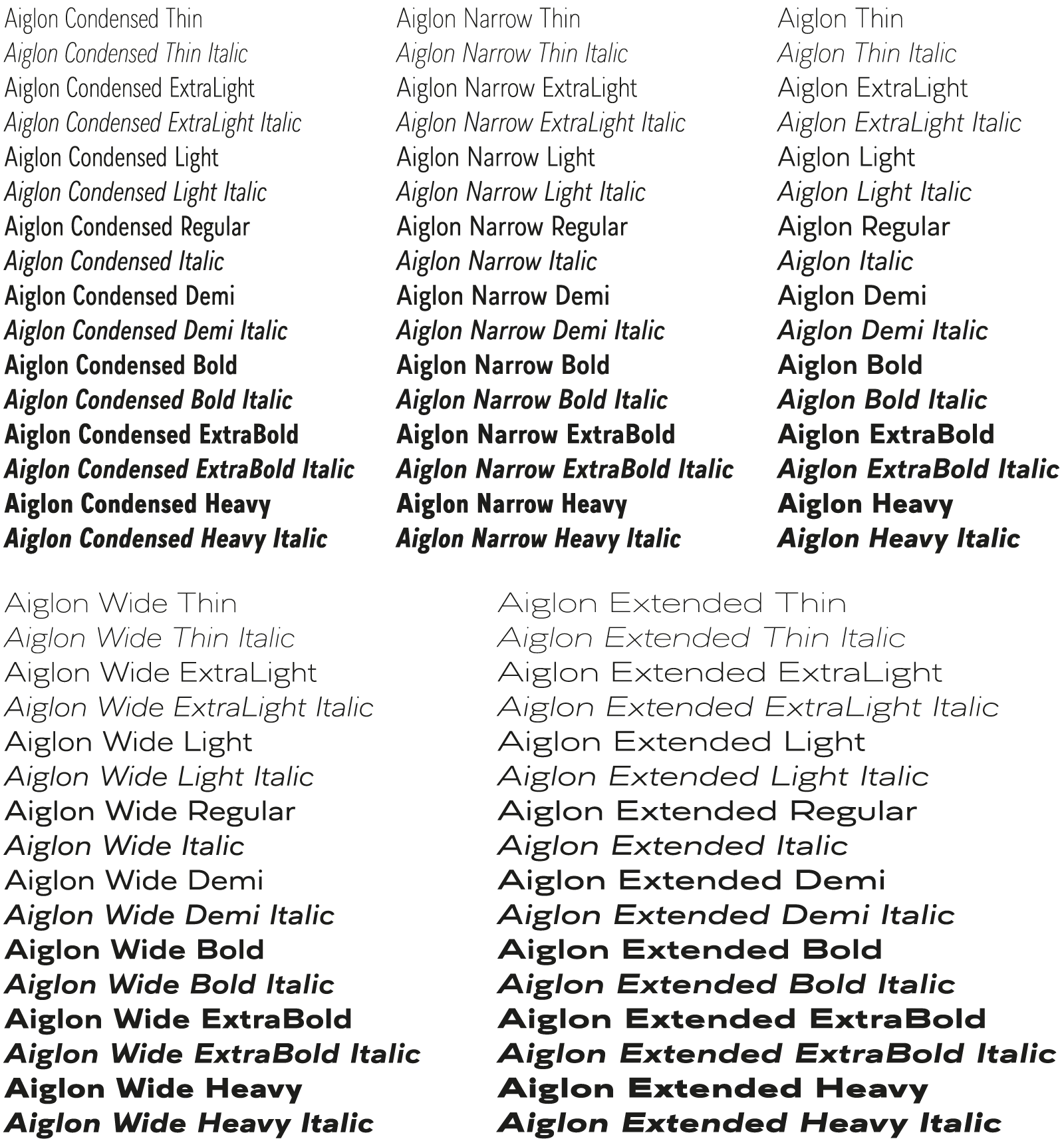 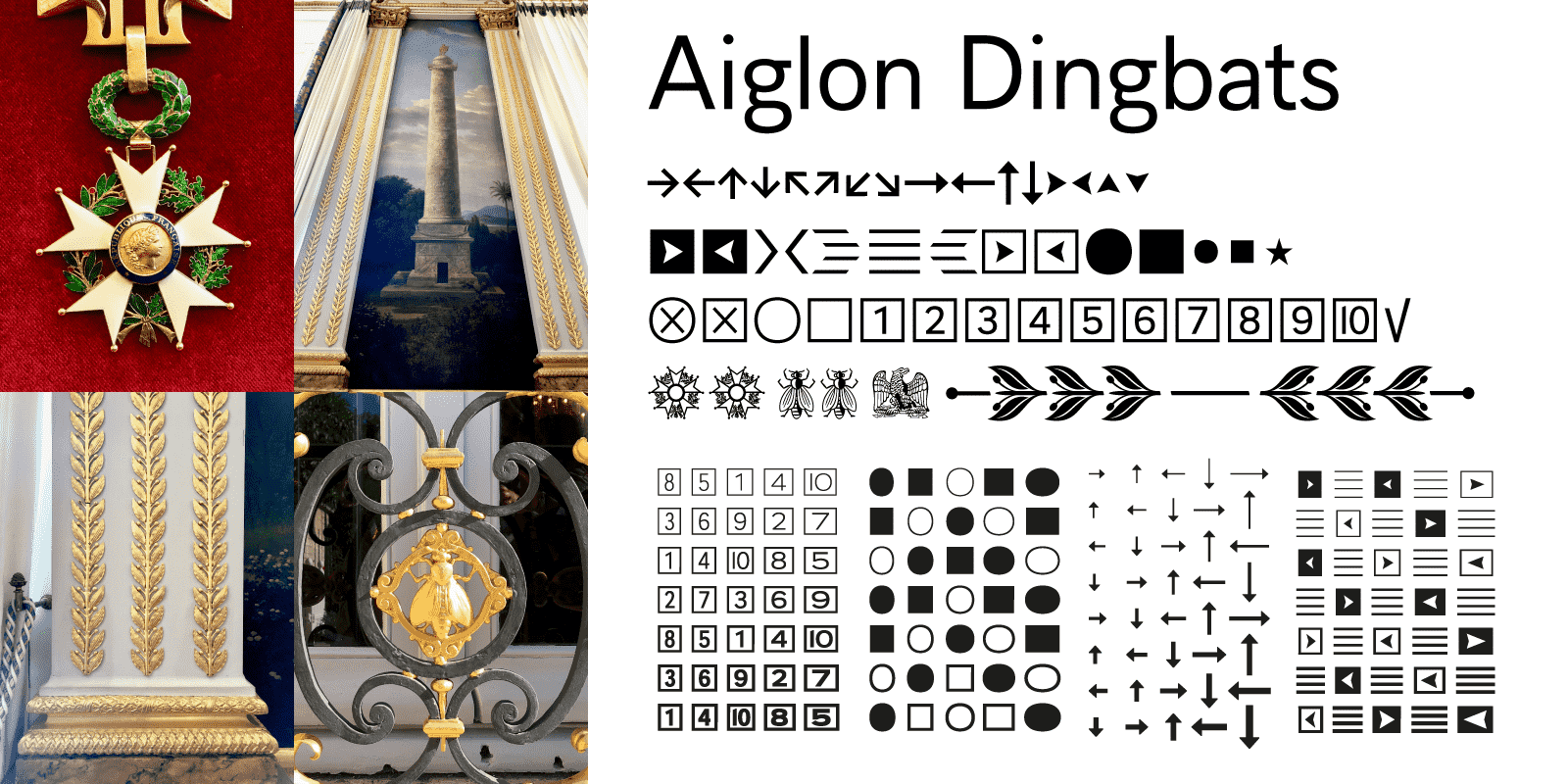 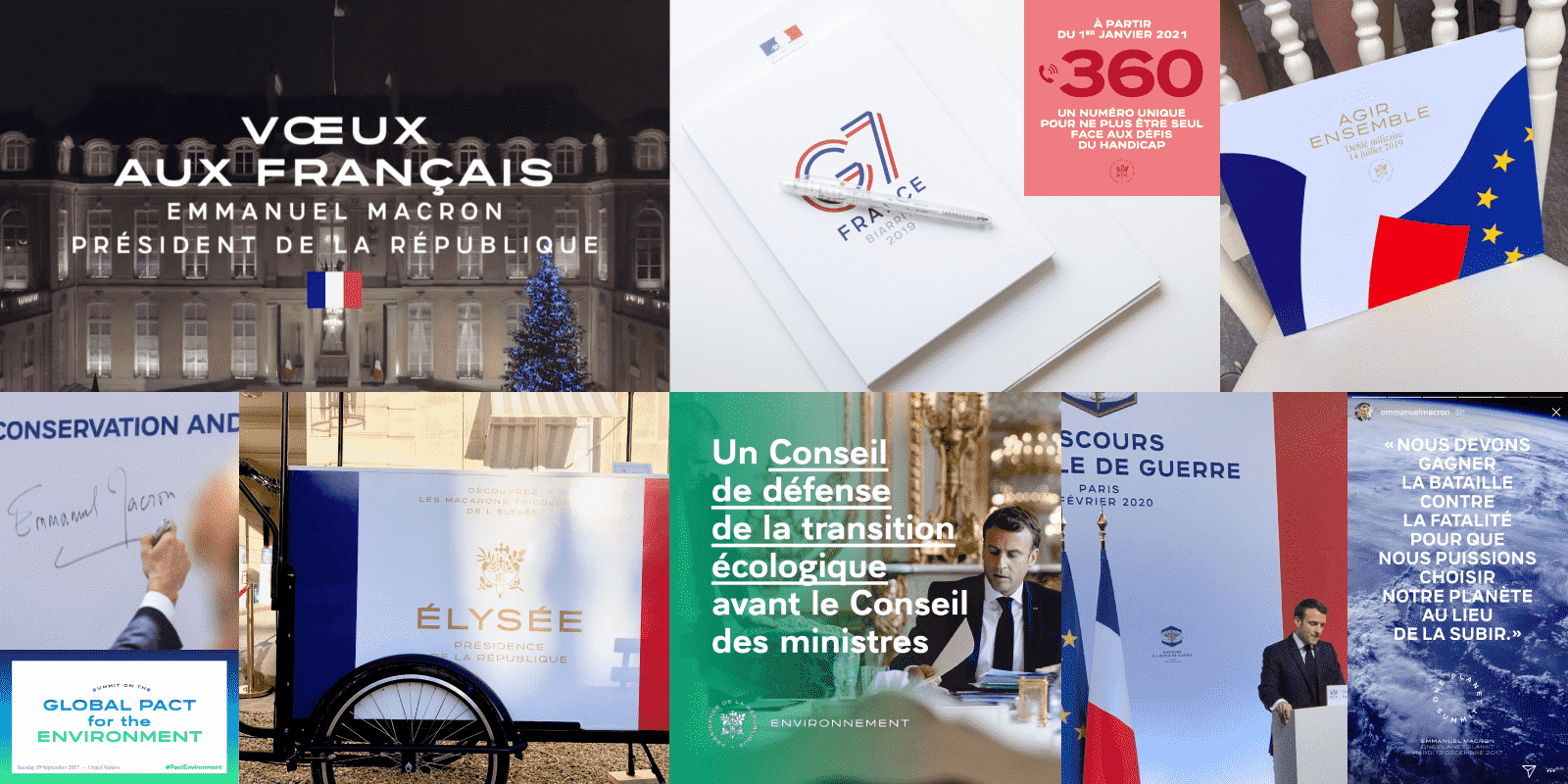 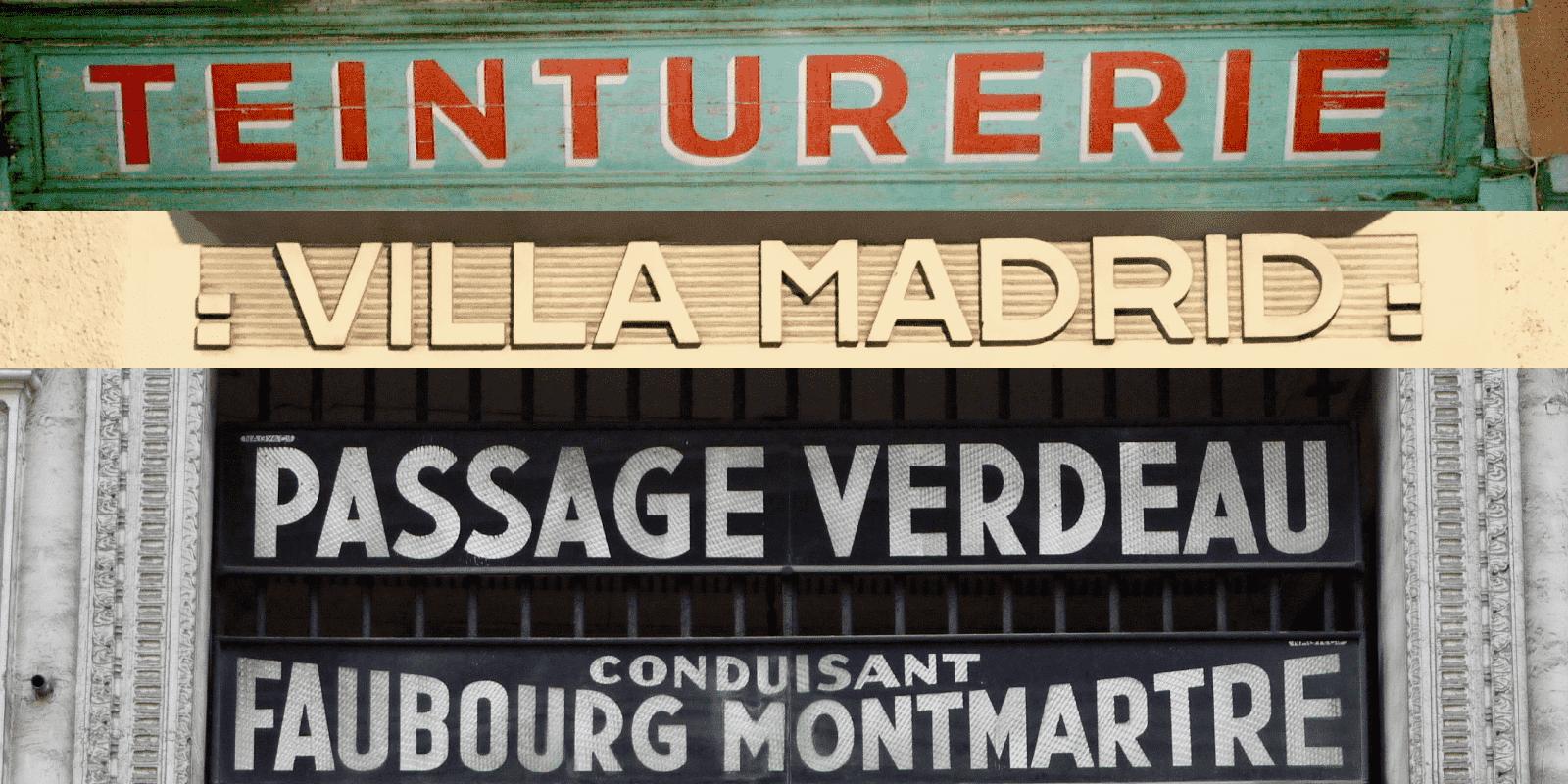 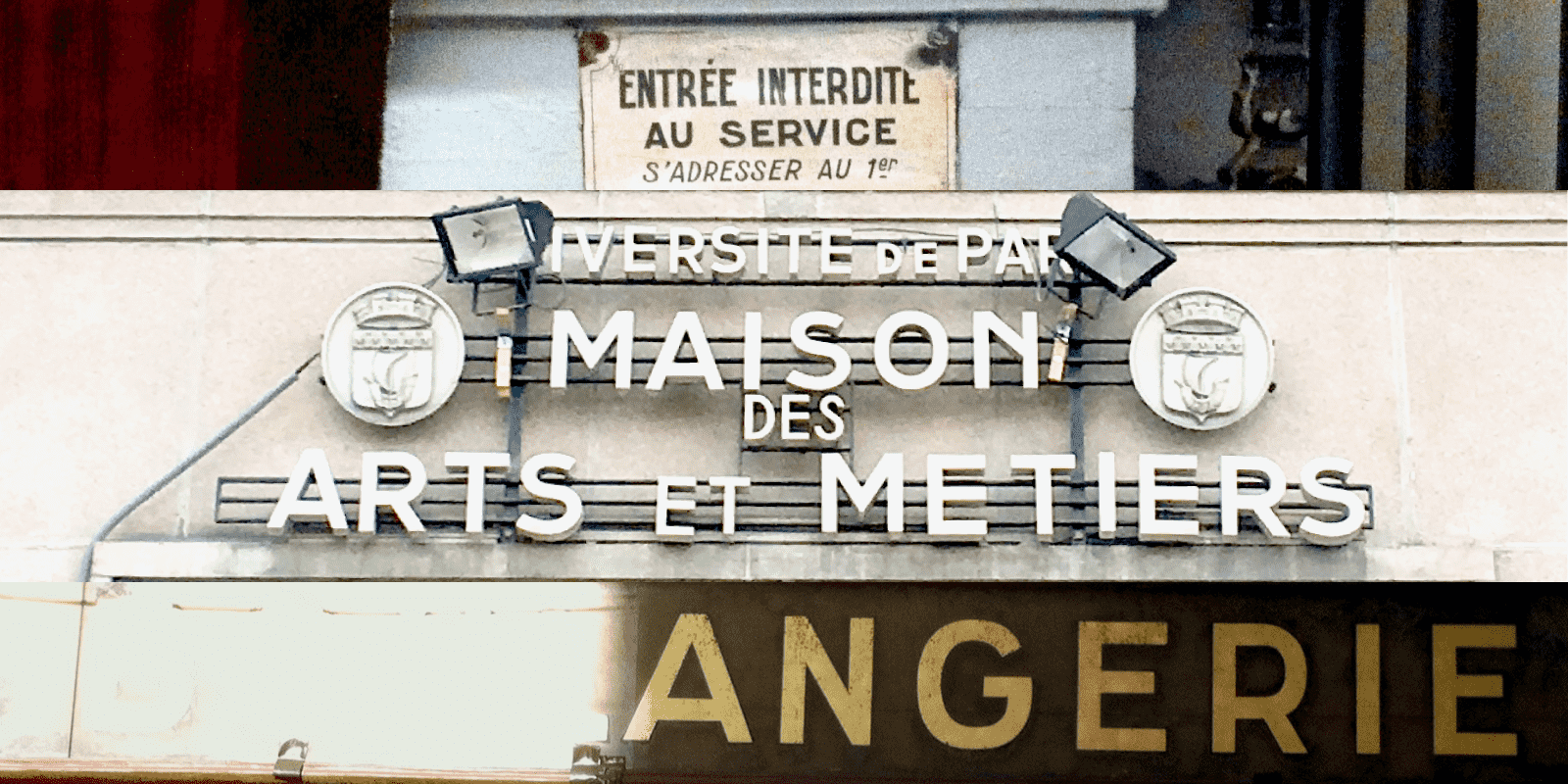 The extensive Aiglon family was built upon many local French references: these poster letterforms, those used by Adolphe Mouron Cassandre and other French graphic designers from the mid-20th century. This mid-century style of letter form found on signage us astonishingly frequent in Paris. Aiglon is available in five different widths, each one proposed in eight weights with italics for a total of 80 styles. There are no super heavy versions, in order to avoid exaggerations, asserting instead the mono-linearity of the style. The italics are drawn narrower than the romans in order to contrast well in text, as they have no structural differences. These italics are drawn like romans with all the necessary optical corrections of a slanted roman. Aiglon offers two narrow widths in addition to the standard width. The two wide widths highlight a particularity of the Aiglon family: the influence of the lettering inscriptions on facades and shop fronts.

As it might be obvious by now, the idea behind Aiglon is to reaffirm a typical French style. The proportions of the capitals are more cartesian in the sense that they are far from the proportions of Roman capitals. The general style is reminiscent of French Art Déco and Grotesk typefaces; in both cases, the line is monolinear. The lowercase letters are rational, there is no traces of writing. Their inspiration comes more from French Antiques of the late nineteenth century.

Copyright
Aiglon will be available in the future at Typofonderie. Contact Typofonderie if interested to license it.