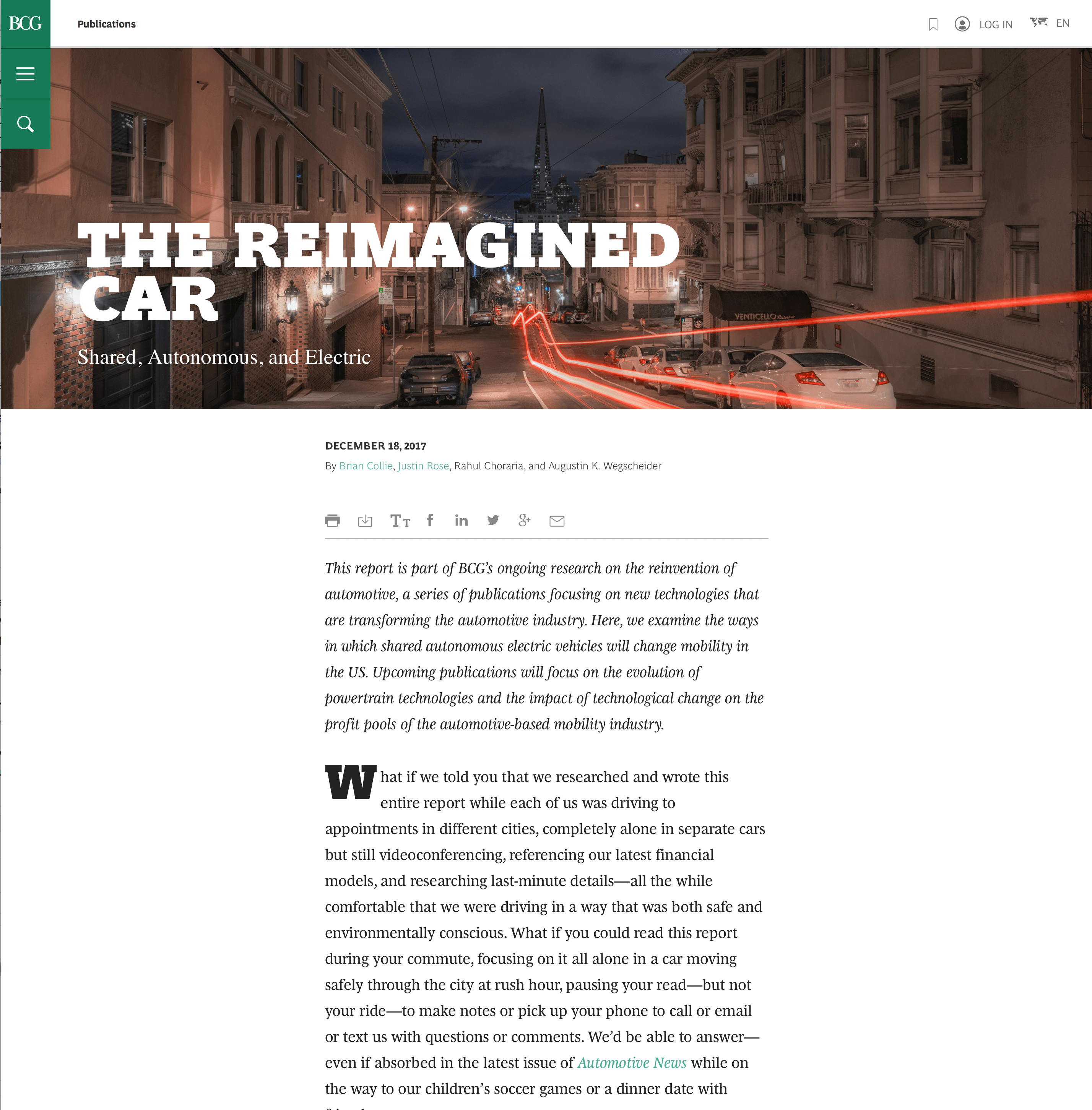 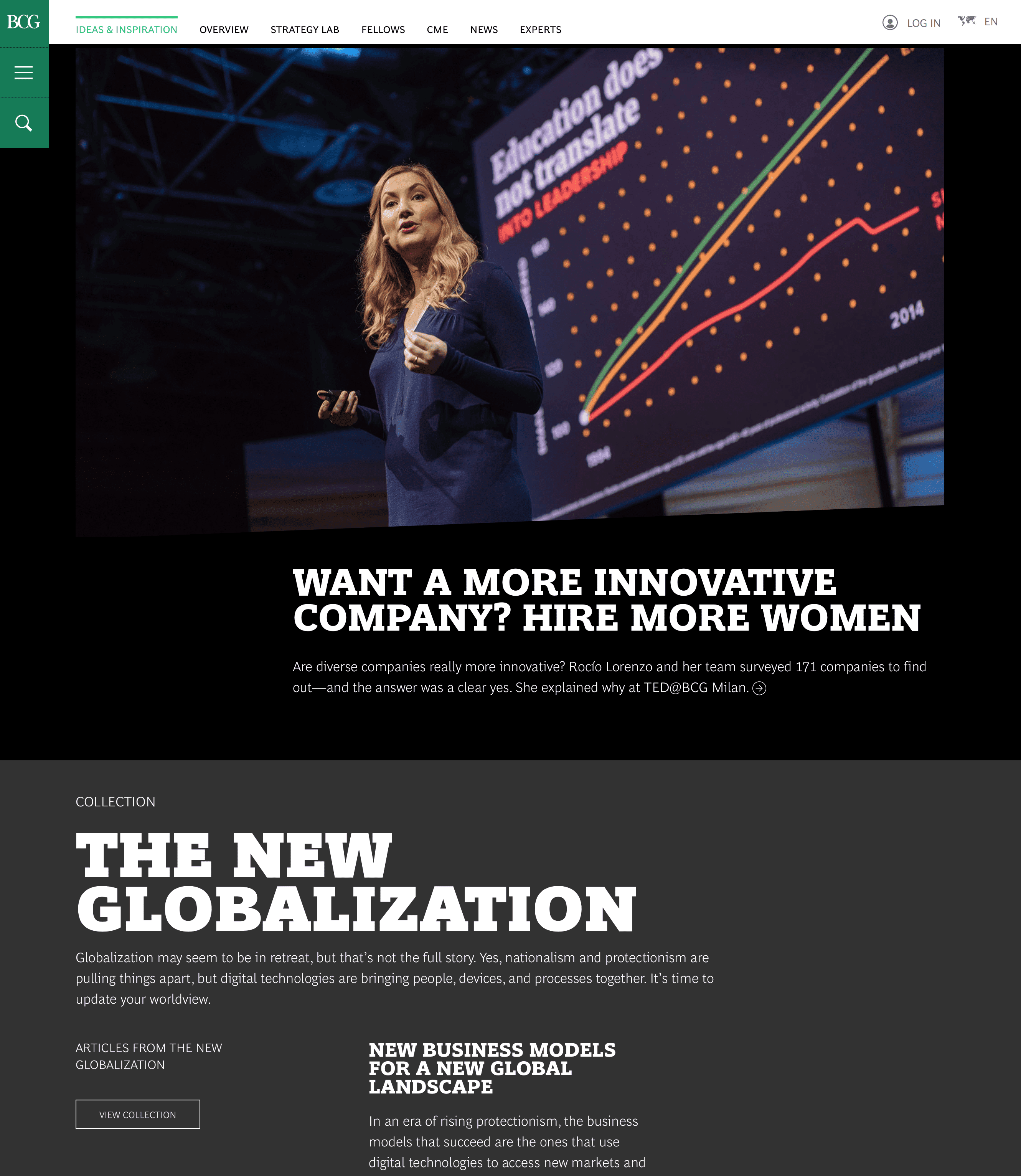 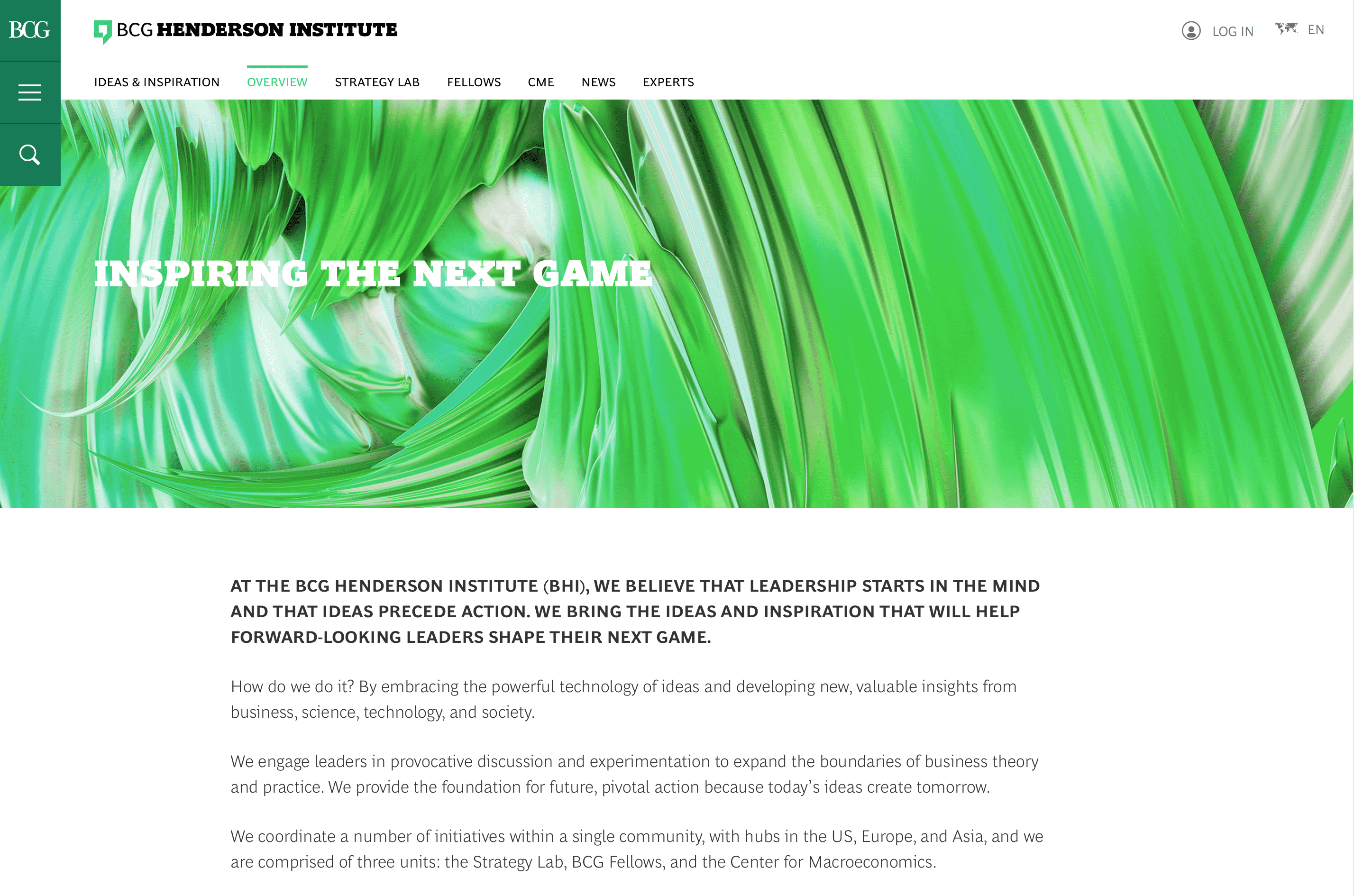 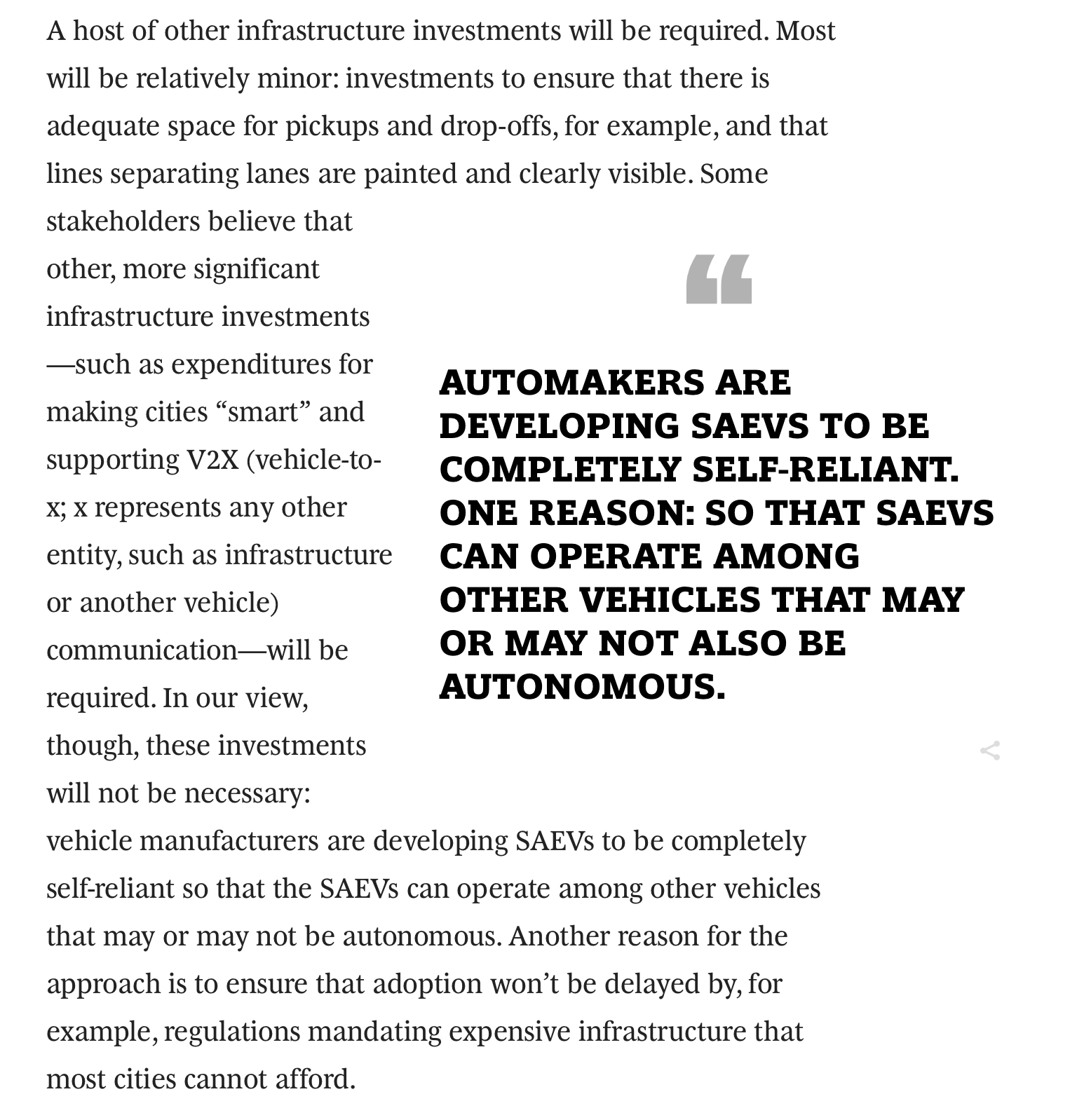 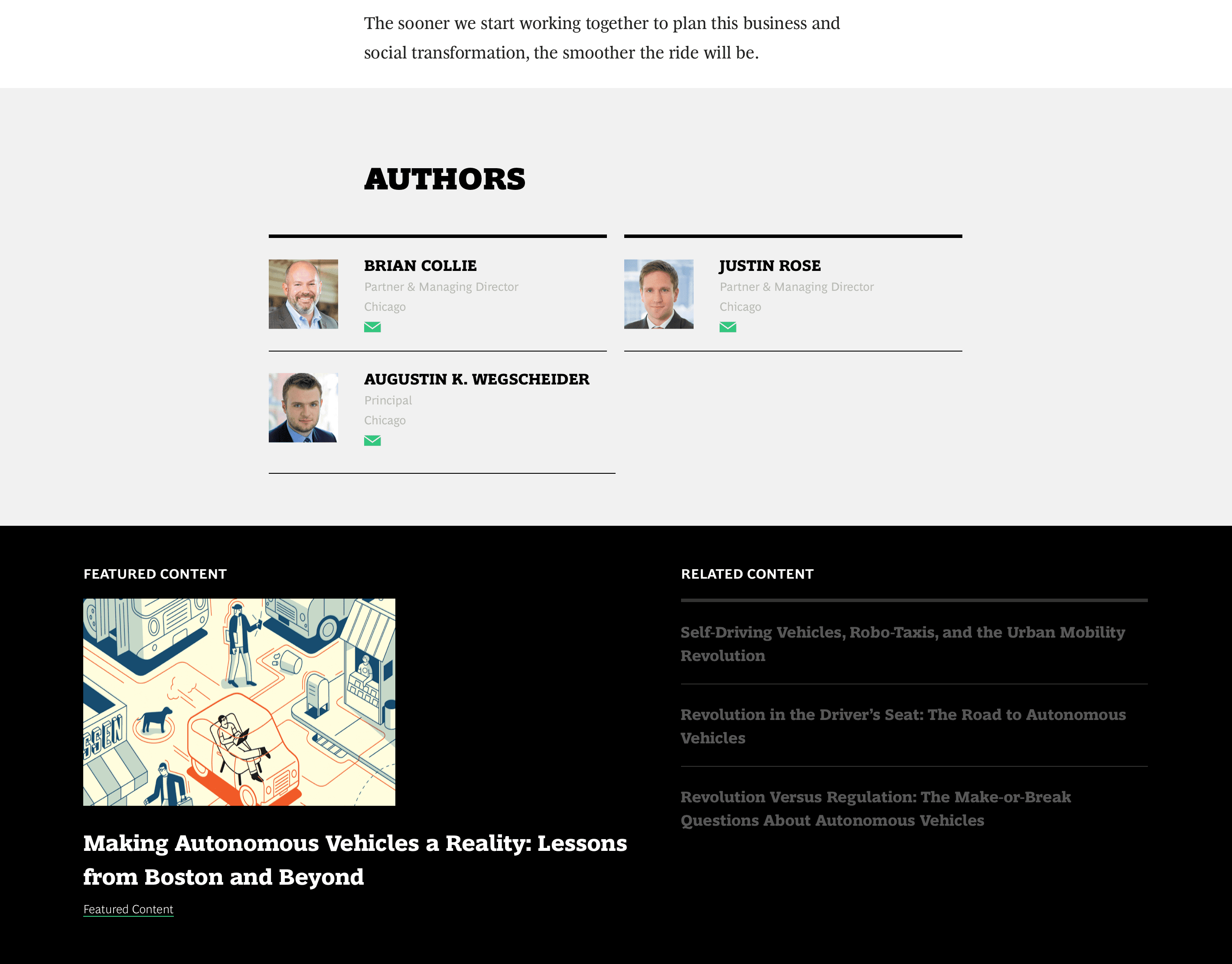 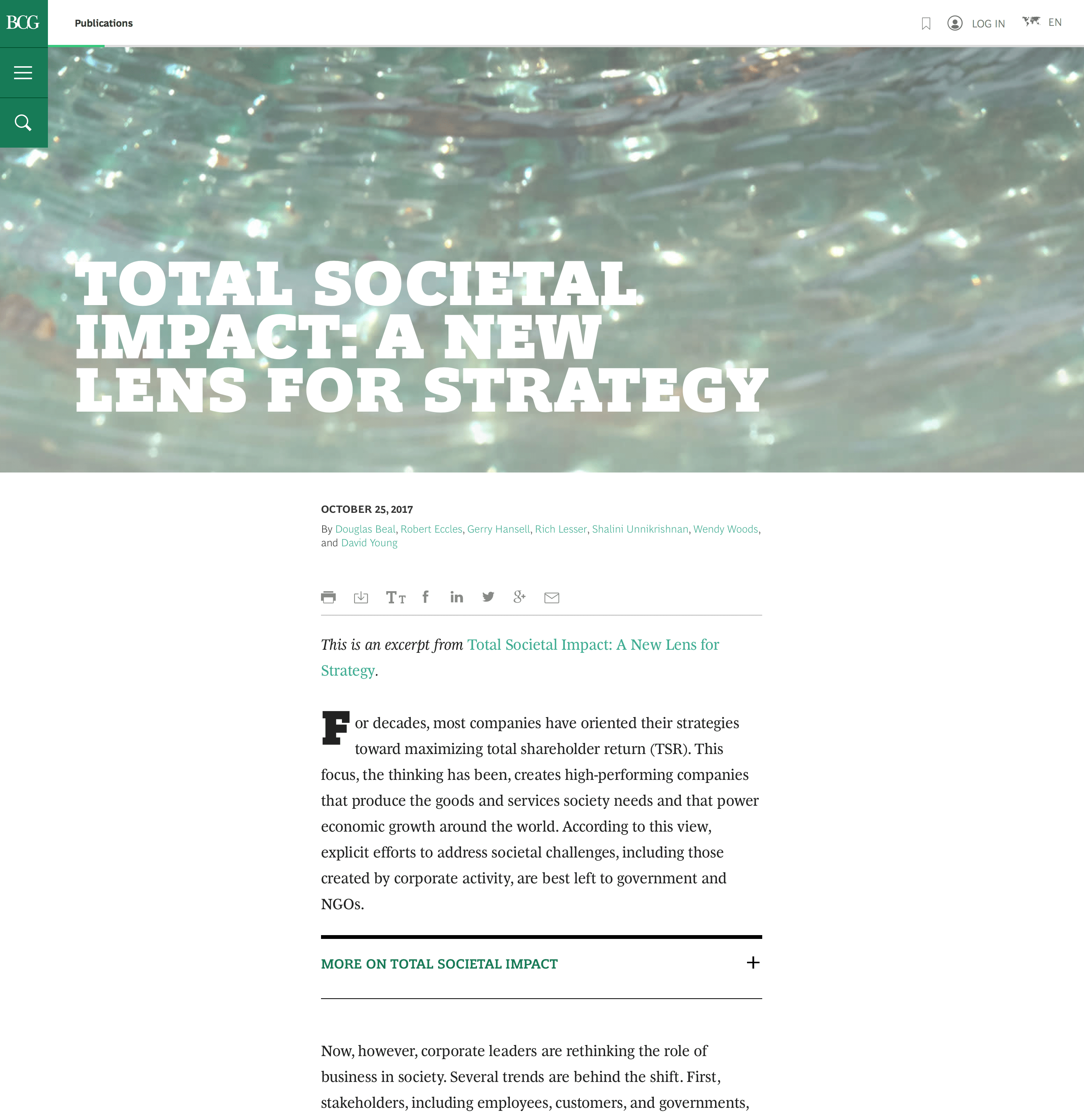 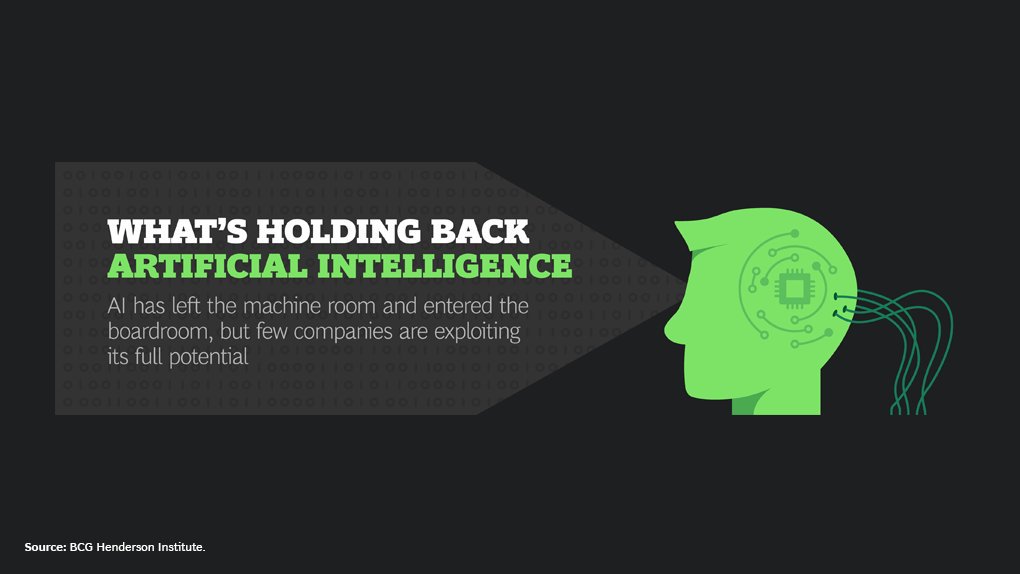 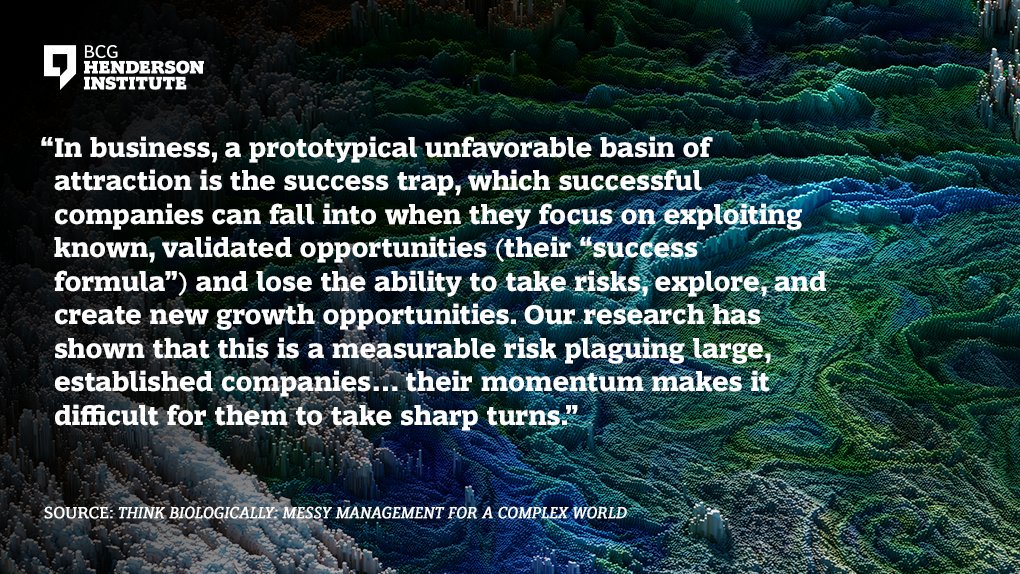 A solid and assertive typeface design

Henderson Mod was born to better accompany the new think tank, BCG Henderson Institute which challenges the future and the induced transformations. Based on Henderson Sans, Henderson Mod is the most recent companion of Henderson super family. As part of the Boston Consulting Group’s business expansion, the Slab version was born from the desire to reaffirm the power of ideas within this new think tank. The challenge of this design was to imagine new forms, in harmony with the two other existing families, the Serif and Sans. Risk taking in the ideas brought by this think tank to be offset by a solid and assertive typeface design. As a matter of fact, the idea of adding solid rectangular serifs appeared as obvious.